This is a SparkFun sound detector, which can be used to track that sounds are occurring and also the level to which they are. It can certainly be used for many journalistic purposes. One scenario that would be beneficial would be to tell the story of the level of noise in each hotel in the French Quarter. With the 24/7 party environment that takes place on some streets in the historic neighborhood many hotels provide a great location but not the best audio environments. As a new employee of the hospitality industry, the way hotels deal with nearby events does interest me. Some hotels in the French Quarter hand out ear plugs to all guests knowing that the noise outside will negatively impact sleep. With the millions of tourists who flock to the city every year it would seemingly be of great interest to them to know which hotels provide the best mix of luxury and comfort and limited noise. 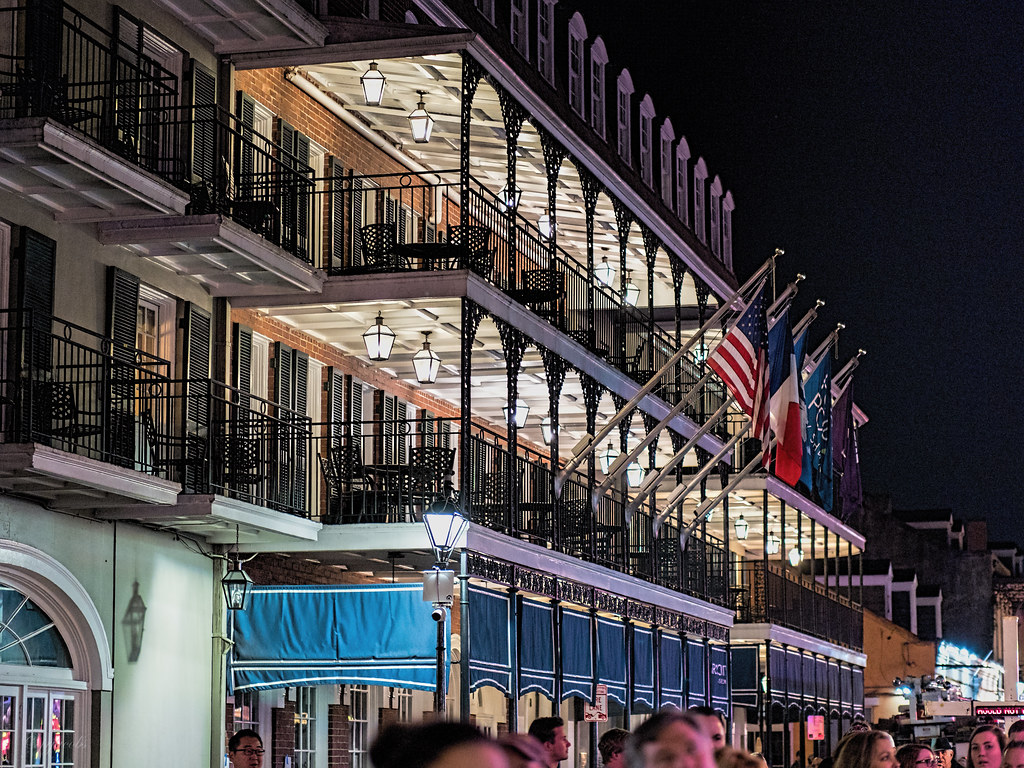 Using the SparkFun sound detector we would set up sound detectors in hotels in the French Quarter to monitor the amount of noise and the level of noise. Then we could create a list of the quietest hotels and the noisiest ones. As the French Quarter is separated greatly within its boundaries, one article would cover strictly hotels on Bourbon Street while the other would cover those throughout the neighborhood. Using the sound detector we can also monitor the loudest times of the night on average, the best times to fall asleep, etc.

On a grander scale the detector could be used to support an ongoing news story around noise in the quarter as well as crime by setting the sound detector to detect the loudest noises, like gunshots for example. The Metropolitan DC police department has already been using this technology to better react to gunshot incidents and decrease the need to rely on 911 phone calls.

Field testing this idea would involve setting up the sound detectors in two or three hotels and reporting back on the different noise levels. Then recording sound in a hotel in the CBD or Uptown to compare levels. The story would be measured based on views to the website, reader sentiment, and social shares and comments.